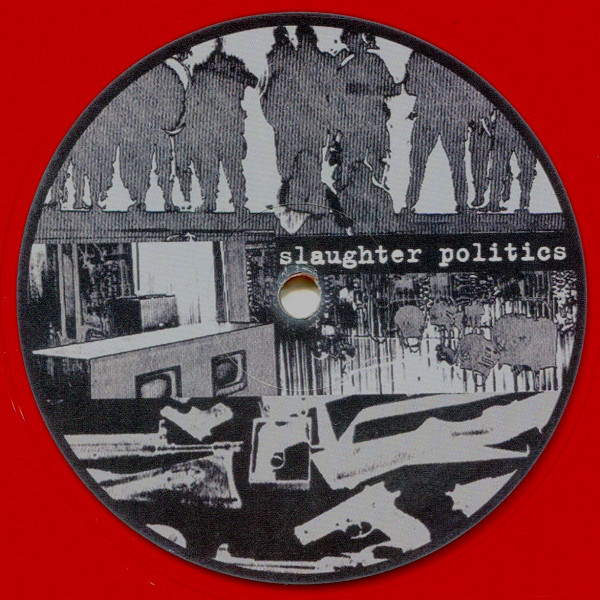 Four tracks written by Christoph Fringeli, including one with Nomex and one with the Invisible S.P.,  written ca. 1997 and originally released in 1999 Praxis 21. The record shows Praxis at the crossroads of hardcore and breakcore. Now, 21 years later, the label issues a numbered limited repress of 103 copies on red vinyl available only directly from the label and a few very selected outlets. Includes download code.