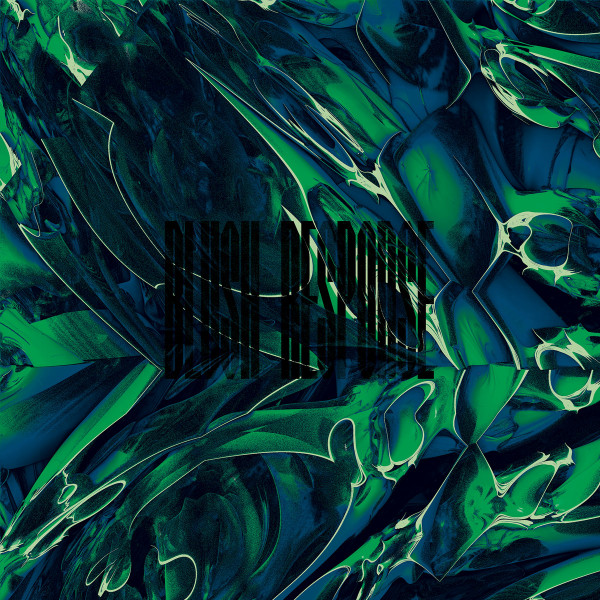 Berlin based producer and sound designer BLUSH_RESPONSE presents VOID IN, his first full length for MEGASTRUCTURE_.

VOID IN features 10 tracks of meticulously crafted sound sculpture that transmit the listener into a deep atmospheric liquid metal world. Blush's signature synthetics create an ever changing sound palette that ebbs and flows through the album. Generative granular textures meld with echoing voices and rolling, distorted beats to create realities that contract and expand like gravitons spiraling through a black hole.

This album is a showcase of Blush's prowess as a producer and sound designer, and presents yet another chapter in the ever evolving world of BLUSH_RESPONSE. Having contributed recent design work to companies such as Arturia and Elektron, Blush follows through on his commitment to personal timbral evolution. Join in once again for his annual report from the sonic dimension.