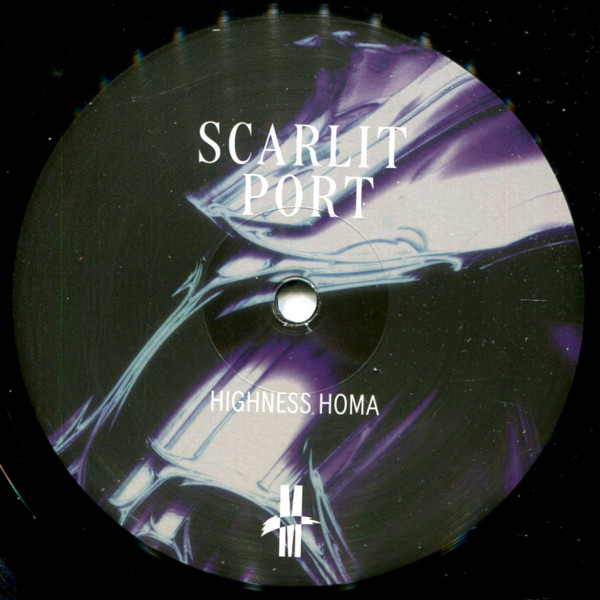 Creating an aggressive counterpoint to his previous releases, “Highness Homa” features 4 racks of aggravated industrial body techno with massive sounds for listening both on and off the dance floor.

The record starts with the 145 bpm pounder “Highness Homa”. The intensity continues melancholically with the transcending As it Shall, driving the beats and hypnosis further with heavy-hitting percussion of “Haevenbeas”. The record ends with the bludgeoning track Mina’s Doom, created together with Blush Response – a smasher that keeps you at the edge of your seat!

THIS IS MEGASTRUCTURE MS007