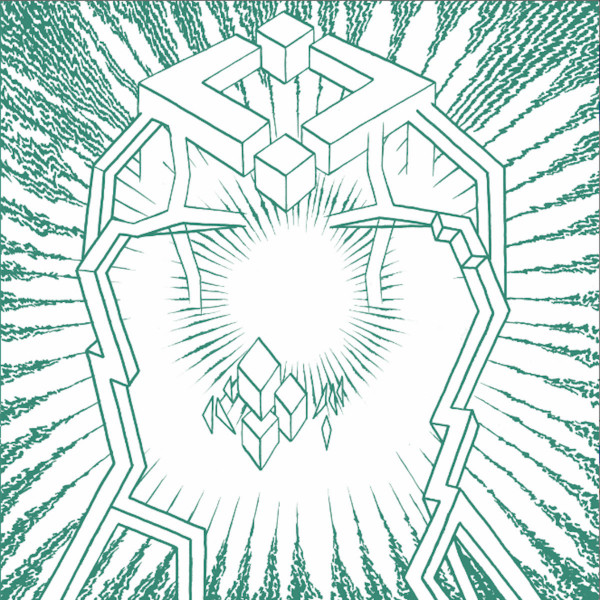 The latest from the Berlin based Russian label with a four tracker of experimental electro, including a JASSS remix.

For the new Arma release Ena explores different, distinct facets of his sound across three productions. “Pale” distills his vision of techno as a minimalist, repetitive construct. Working around non-standard time signatures, he creates a densely woven lattice of percussive pulses, which cut a polyrhythmic path through nightmarish sheets of noise. “Secondary Color” uses a broader palette that opens the Ena sound up to the light,,, “Wired” heads further away from the grid in pursuit of sound design exploration, as a rack of pipes and chambers strike, boom and chime against artful distortion and cavernous reverb. While Ena has historically been hesitant about remixes of his material, he warmed to the idea of long-time Arma friend JASSS reworking “Wired”. Taking the track into her own fiercely individual sound world, she uses the harmonic tonality of the original as a jump-off point for an epic, emotionally forthright chiller loaded with coldwave bombast, trap hats and Silvia’ own voice.

Coming from entirely different angles of approach, Ena and JASSS are bound together by their fearless individuality. You can sense the slithers of pre-existing music somewhere in their constructions, but such familiarities are no more than faint echoes of places they passed through on their way to somewhere new.