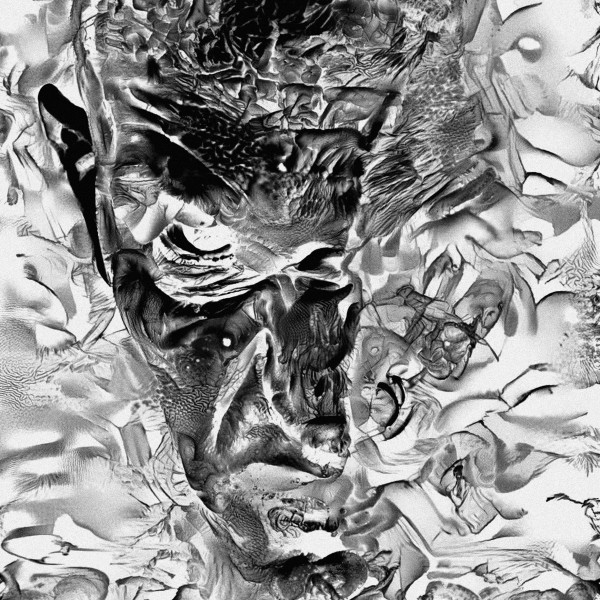 dp's new album picks up where 'rise' (2017) left off, politically charged, hyperreal and unremitting soundscapes containing harsh social and self-criticism clad in a sense of impending doom spiced with an energizing optimism and informed by faith in the humanimal.

a poignant reminder of humanity's position on this planet, the tension on this album is expressed solely through sound and 'lyrics' (as opposed to the extensive liner-notes that accompanied 'rise'), impliying a necessary shift from a rationalised perception of life to one of a sentient, a part of a whole, as suggested in dp's 'humanimalism' concept.