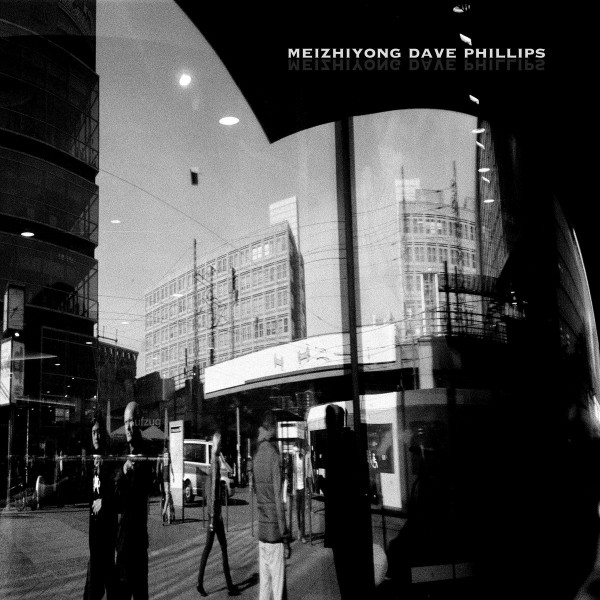 Mei Zhiyong had been instrumental in arranging dp’s tour of China. When Mei Zhiyong and Dave Phillips first met in Beijing in July 2014, Mei spoke not a word of English and dp not a word of Chinese. And they we were to embark on an 18 city tour together. Verbal communication between Mei and dp was obviously difficult to say the least. It would often result in comical misunderstandings, total puzzlement or bewilderment, but it would also be a source of constant amusement with wonderful moments of instinctive trust. But then there is sound, the ultimate language…

To return the favor, dp arranged a tour for Mei and himself in October 2015 through 20 European cities. Which is where the source material was recorded. dp then selected, dissected and transformed those recordings to work out something different, not just a collaboration, not just an amalgam of two styles, but something new for both. The compositions on this LP are the result.