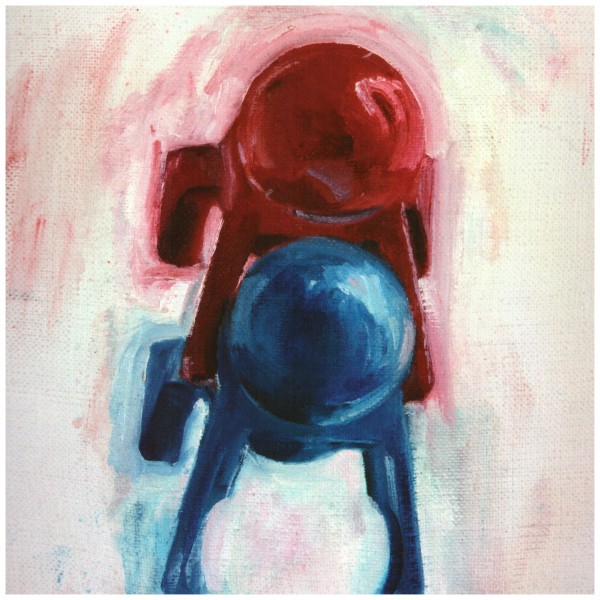 On “Neunundvierzig Entgleisungen”: aufabwegen is very proud to offer a new release by what we consider to be one of germany's most important sound projects: DAS SYNTHETISCHE MISCHGEWEBE. DSM is now the sole project of guido huebner, who has been working in the medium of sound and found objects since the early 1980ies. DSM have their very own take on the spatialization of sound and the moving around of sonic objects in the stero field. the overall impression is of rawness and fragility at the same time. the music on these two 10" records is super-dynamic and fragmentated and sounds very fresh and alive. DSM have collaborated over the years with artists such as Michael Northam, Frans de Waard, New Blockaders, MSBR and many more and have released material on various labels around the globe. DSM have played many concerts all over and have combined their sound with different art froms, such as projections, film, dance and even conducting workshops fro kids. "neunundvierzig entgleisungen" comes in a full cover fold sleeve and is slipped in a stable plastic seethrough. it plays on 45rpm, even if the label prints instructs you to run it at 33. the record was recorded by guido huebner and features texts by jean rene lasalle and artwork (paintings reproduced) by francoise vigot. it was layouted by stefan hanser (anemone tube), mastered by josef suchy and cut by lupo at dubplates & mastering. (label info)