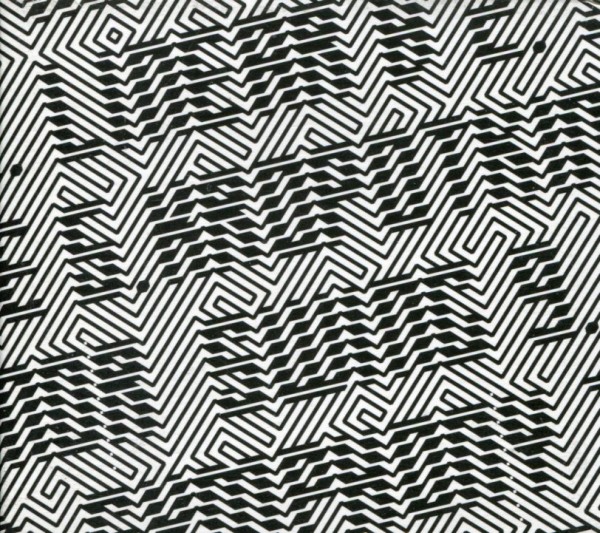 Simon Crab from Bourbonese Qualk with a solo CD with new material!

Exclusive to Fathom, ‘After America’ is the first solo album by Simon Crab – most well known as the founder and front-man of the group Bourbonese Qualk (1979-2003). The album contains 20 new tracks recorded from 2010-2014 at various locations in the UK and featuring contributions from Geoff Leigh (Henry Cow) and Dave Smith (Guapo)