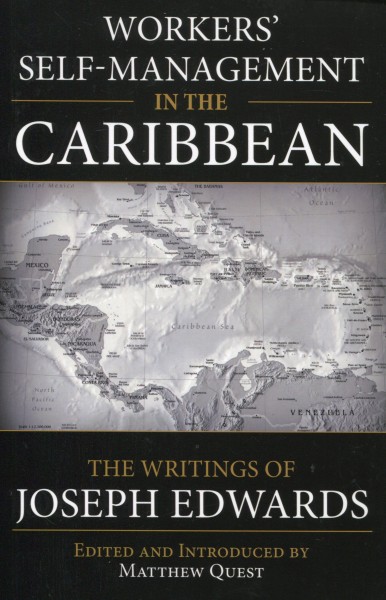 A profound critic of electoral party politics and trade union hierarchy, Joseph Edwards was among the most proletarian theorists of his generation. His pamphlets, written in the 1970s and ’80s, survey attempts to organize workers in banana and sugar cane fields, bauxite mines, clerical offices, and industrial factories. His writings are animated by a Rastafarian-influenced philosophy of history and direct democratic politics that emphasize the role of workers’ and village councils in Caribbean class struggle. The first published collection of writings by Joseph Edwards, Workers Self-Management in the Caribbean transforms how we understand class struggle during Caribbean New Left generation.