Critical Theory in many languages 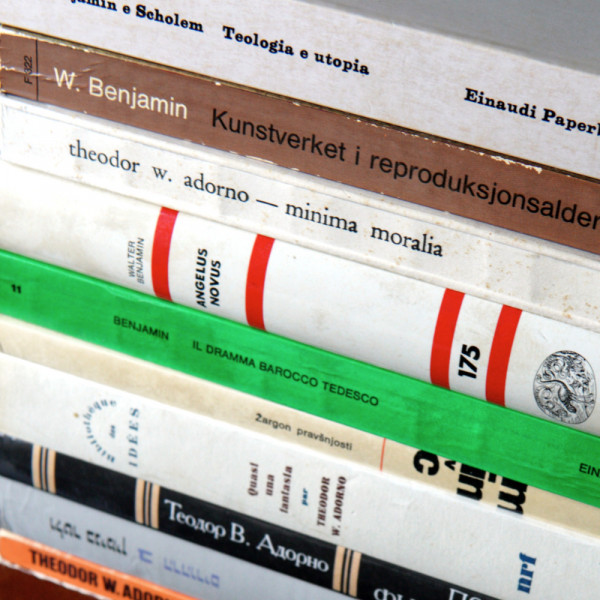 One of the many things that make out shop unique: Various works by Adorno and Benjamin in translations in many languages from Polish to Japanese, French, Italian, Romanian, Greek and many others.

Just as a reminder that while being one of the best sources for certain types of music such as breakcore, speedcore and other extreme experimental electronics, we also carry many other styles as well as radical literature!

In this particular case - the books by Adorno and Benjamin in many different languages - we came across them at a second hand bookseller who had bought the estate of Rolf Tiedemann, the editor/co-editor of the collected works of the two authors who had in this function received sample copies of international translations. 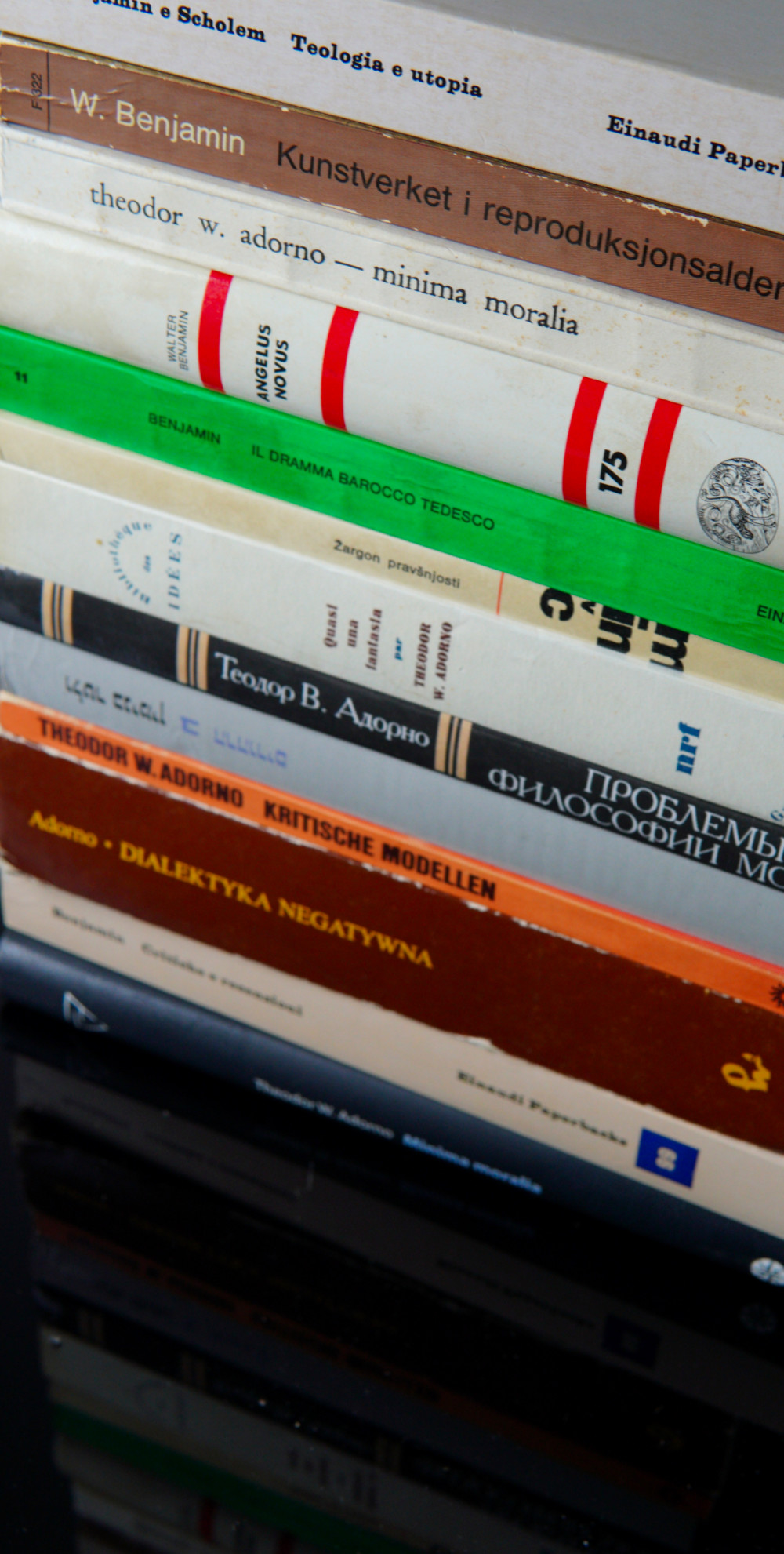