Brexit and Shipping to the UK 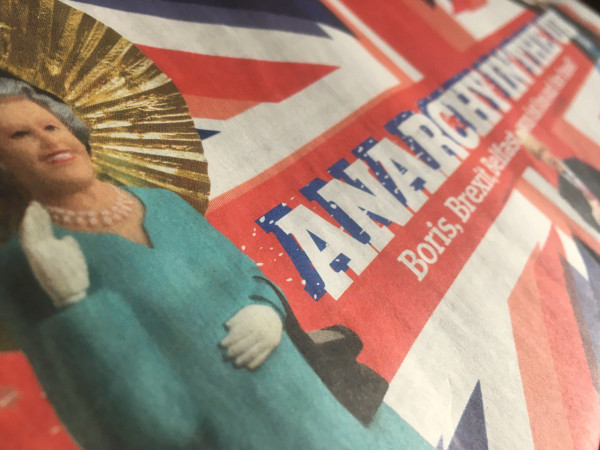 What does “Brexit” exactly mean for (our) customers in the UK in terms of ordering items from Europe (us), what will change? Even four and a half years after the referendum and nearly a year after nominally leaving the EU, “Brexit” still has yet to actually happen. But it will happen with the end of 2020 and the beginning of 2021.

I’m going into the macro-economic and political implications nor make an attempt to analyse the fact that literally days before actually leaving the EU there is no trade deal in place, meaning a so called “hard Brexit” is quite possible, although in the last few days the possibility of a last minuted deal is still a realistic outcome.

Even if there is a last minute trade deal, here’s what we expect to happen:

All goods coming from Europe into the UK will have to pass customs. The likely consequence will be that the UK VAT will be charged on top of the price you already paid, depending on the value the goods are declared at. This sounds worse than it is since you may save the VAT of the country you order from (depending on the size of the business). However, in absence of a trade deal, the UK may levy further customs charges or fees on imports and there may be a charge for the processing itself, although special tariffs are unlikely.

More annoyingly, the processing is likely to be time consuming, especially in the early phases. It’s unclear whether the UK is prepared to process the vast amount of goods coming in from European countries and what attitude it will take towards shipments of relatively low value, such as, say, a package containing a small number of records or books, as is typical in our case.

It’s possible that UK customs will “wave through” such small shipments of records or books, but it’s also possible that they will want to collect VAT (and possible other taxes and fees) on every single package, causing costs and delays. Only time will tell.

How this will be handled in practice is something we can’t predict. The package may be processed by customs and delivered to your house with an invoice or an invoice might be sent to you later (this is how Switzerland, not a member of the EU, handles most private imports). However it could also mean that your package gets stopped and you receive an invitation to collect it from customs centre, invariably costing you a great deal of time (this is how Germany handles at least some of the private imports from outside the EU).

We have many years of experience shipping to countries outside of the EU, and generally speaking - as long as there are functioning postal services - deliveries arrive at their destination without too much of a fuss as we fill out the appropriate forms professionally. Nevertheless we expect delays, holdups and possible additional cost to the customer at least in initial phases.

To avoid this in the short term, we recommend our UK based customers to place one last order while EU rules still apply. In order to get these shipped in time to make it to the UK before the end of the year, shipping will take place Monday (December 21), and to be included orders must be placed by Sunday.