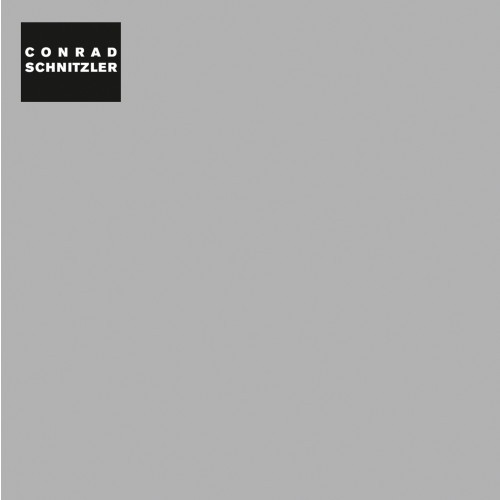 Conrad Schnitzler (1937–2011), composer and concept artist, is one of the most important representatives of Germany's electronic music avant-garde. A student of Joseph Beuys, he founded Berlin's legendary Zodiak Free Arts Lab, a subculture club, in 1967/68, was a member of Tangerine Dream (together with Klaus Schulze and Edgar Froese) and Kluster (with Dieter Moebius and Hans-Joachim Roedelius) and also released countless solo albums. The silver album is a collection of tracks from Schnitzler's archive, recorded between 1974/75, originally released (on vinyl only) in 2009. It represents Schnitzler's unique and inimitable blueprint for a music of the future, music which still astounds when we hear it today.