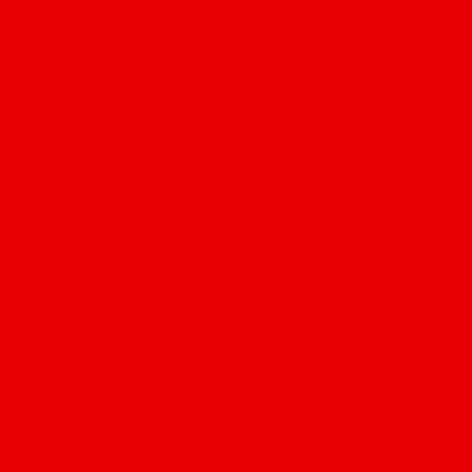 "conrad schnitzler (1937-2011), composer and concept artist, is one of the most important representatives of germany's electronic music avant-garde. a student of beuys and stockhausen, he founded berlin's legendary zodiak free arts lab, a subculture club, in 1967/68, was a member of tangerine dream (together with klaus schulze and edgar froese) and kluster (with dieter moebius and hans-joachim roedelius) and also released countless solo albums. the red album ("rot") from 1973 was schnitzler's first solo lp. on "rot", meanwhile, schnitzler uncompromisingly pursued his very own vision of electronic music. as an acolyte of action and object artist joseph beuys, schnitzler embraced the former's "extended definition of art", in which controlled randomness assumed an important role. schnitzler actually extended the concept of "music". or to put it another way: he cared not one iota for existing rules of music, preferring to create his own or conceptualizing a certain degree of lawlessness. improvisation grew in importance. the most exciting aspect of schnitzler's music is not the fact that he only used synthetic sound and noise; the apparently chaotic movements of his microscopic particles of sound draw the listener into a paradoxical, yet also crystalline and vibrant artistic world." (label info)