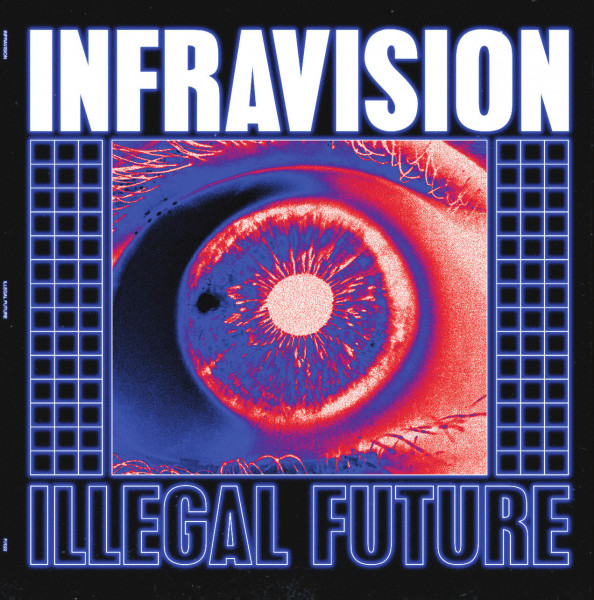 Description Evaluations 0
Description
The Illegal Future LP by INFRAVISION is the soundtrack to a (not so) imaginary future... more
Close menu
Product information "Infravision: Illegal Future"

The Illegal Future LP by INFRAVISION is the soundtrack to a (not so) imaginary future constructed with clear cyberpunk aesthetics, inspired by films like Strange Days, Blade Runner or Akira and of course by the current disturbing era.

It is their ambition to imbue the italo, EBM, early trance and breakbeat sounds of the 80s and 90s with an undeniably modern touch, making claim to their very own distinctive and powerful sound : Italo Body Music from another reality.

Vocals and lyrics on Wasteland written and performed by Alison Lewis