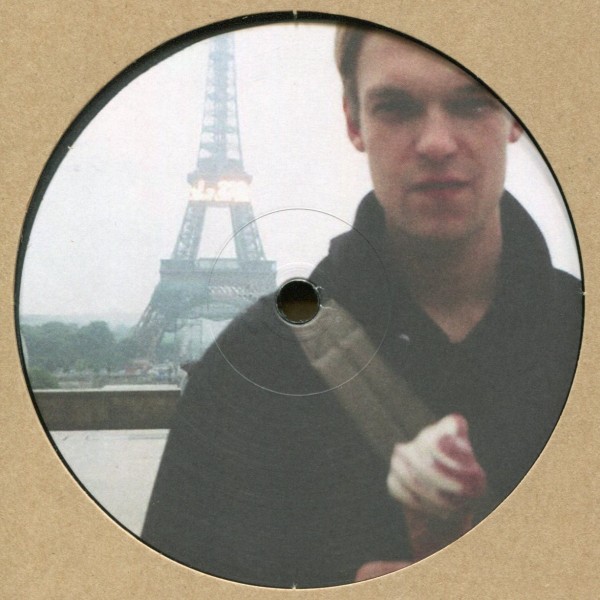 The brooding cycles of Christoph De Babalon's work have never readily leant themselves to the customs of genre and function. And the shadowy mechanics of his breakbeat turbulence altogether contradict the promise that rhythm's accents resolutely sustain. Rather than winding us in along its patterned coil, setting us down in a spiral motion with the bait-and-switch of a drop, his version of hardcore is pure fight-or-flight response. Its hardest edge is its sober presentation of distress in the familiar, the totalising anguish of perceiving a threat in everything you always welcomed. This is swing as recoil.

Christoph De Babalon's discography reads like a program for decoding the physiological darkside to the inhuman speed-test that hardcore first found the keys for. Set against the aching bellow of an orchestral, and almost floral, sensibility for windswept duration and exacting drone-tactics, there's no sleep for the raver and no mantle for the chin-stroker.

'Grim Zenith' cuts a sharp figure in Christoph De Babalon's oeuvre. With a menacing propulsion, there's a certain pace across his new EP that keeps the cryptic, rapid-fire detail in a fractal constellation of fallout. High definition despair arcs through high-tensile ambient passages, and swarming synthetic platforms gather around the agitated strings that close each side of the record.

Released in a numbered edition of 300 copies, this fifth record from V I S is a crucial dose from one of the most unrelenting practices to have been founded in the rarely shared vessel between experimental music and hardcore. That this nexus should elicit such a gothic poetics is singularly Christoph De Babalon's program.