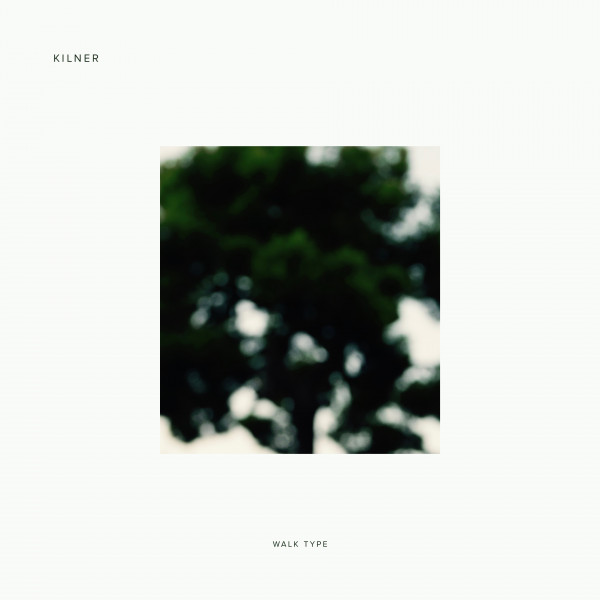 Blawan is Kilner on new double EP for Avian.
Jamie Roberts is no stranger to the more experimental tenets of the Techno genre, and much of the British artist’s output of late has hinted at more leftfield leanings. A recent return to Will Bankhead’s Trilogy Tapes imprint saw a brace of meditative, post-Detroit workouts - employing the same heady, hardware aesthetic as much of his work on Ternesc - though at a drastically reduced tempo.
It’s this same willingness to break down perceptions regarding his own music that marks Walk Type – Roberts’ debut on the Avian label, as a notable chapter in the artist’s discography.
In terms of aesthetic finish, AVN027 might be Roberts’ most comprehensive and well articulated ode to the culture of machine music - but it’s also his most organic offering. Corroded drones provide the basis for much of the material, pitching & bending at will - shifting & warping in and amongst furtive drum work, that by and large sits uncharacteristically deep in the mix.
For the most part the record eschews traditional dance floor functionality in favour of this rich, experimental premise – it’s early moments are generally unclassifiable, though nods towards a caustic IDM variant offer some context. In it’s later stages, the material moves tentatively closer to the club environment, as Robert’s offers up a handful of anxious, low slung tools – that, whilst not straying far from the crushed, greyscale tone of their predecessors, round out an enviable addition to the Avian catalogue.