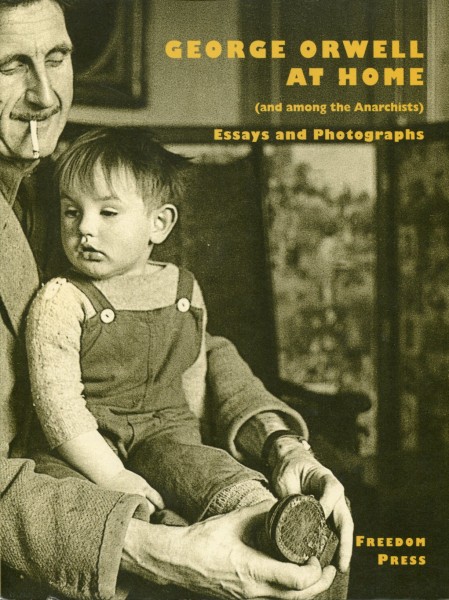 Description Evaluations 0
Description
George Orwell was one of the most important British socialist writers of the twentieth century.... more
Close menu
Product information "George Orwell at Home (and among the Anarchists)"

George Orwell was one of the most important British socialist writers of the twentieth century. He produced novels, books of reportage, booklets, essays, articles, broardcasts and reviews, but above all he is remembered for the satires Animal Farm and Nineteen Eighty-Four, which have been read by millions of people all over the world. He fought in the Spanish Civil War and sympathised with the anarcho-syndicalists in the Spanish Revolution, and had friendships with several prominent British anarchists until his death in 1950. Here for the first time is a full collection of photographs taken by Vernon Richards and his companion Marie Louise Berneri in 1946, showing George Orwell at home. Also included is the obituary which Vernon Richards wrote in 1950, a series of articles on anarchism which Colin Ward wrote in 1955, and a long account by Nicolas Walter of Orwell's relations with anarchism and the anarchists taking into account the material published in The Complete Works of George Orwell in 1998.